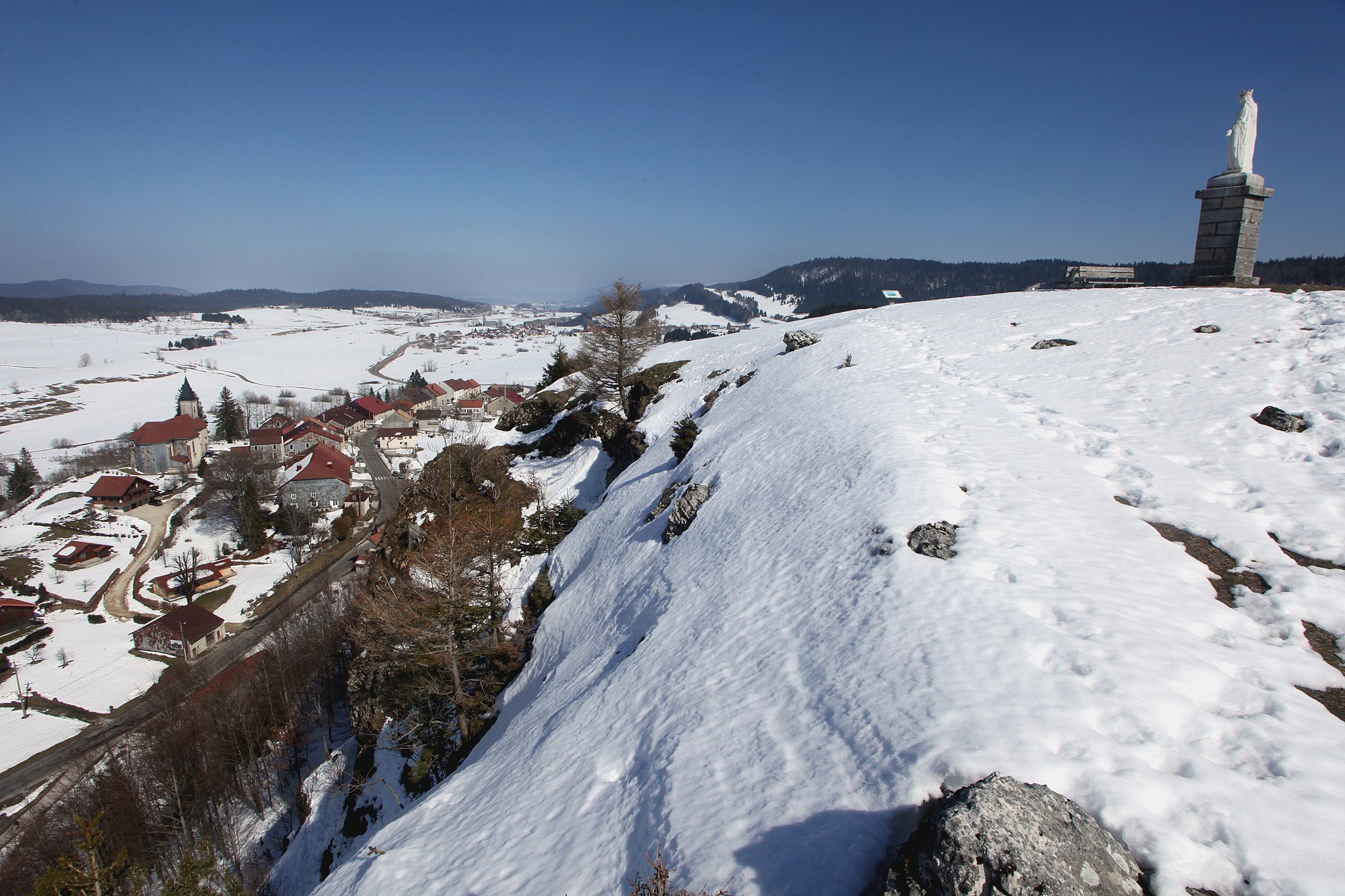 Chatel, in the French northern Alps, started life as a farming community, moved on to become a spa, then a summer resort, and finally established itself as a ski destination. Its first ski lifts were installed in 1947 and its first ski school came a year later – it now has a good assortment of these. Soon the ski area was extended to include a ‘Super Chatel’.

Today Chatel retains something of the feel of an Alpine village but with the added advantage, through direct links to Avoriaz, Torgon and Morgins, of access to the extensive Portes du Soleil ski area. Tucked in between Lake Geneva and Mont-Blanc, this is one of the biggest ski areas in the world. It crosses the French-Swiss border and embraces 12 resorts including Morzine, Les Gets, Avoriaz and Champery. In all there are over 600km of runs – 286 pistes in total – as well as 11 snow parks, all accessed by 196 high-tech ski lifts.
Chatel village, at 1200 metres, is lower than many of the other Portes du Soleil ski resorts, which means the ski runs tend to be above the village although there is a free ski bus service to lifts. The skiing is challenging enough for Chatel to host European Cup downhill events.

Also on hand is a large Smoothpark area (at Super-Chatel) for freestyle boarders.

‘Nordic’ skiing is taken well care of in the Val d’Abondance nordic ski area jointly created by Abondance, La Chapelle d’Abondance and Chatel. This offers 40 kilometres of tracks – seven cross country and eight Nordic trails – by the side of the River Dranse..

Chatel’s summer resort credentials come through in its many offerings, including mountain biking – with the ski lifts opening between June and September for cyclists. Other attractions in summer months include windsurfing and sailing on nearby Lake Geneva, a water park, white water rafting, kayaking, paragliding, and walking.

Recently Chatel has joined other Portes du Soleil resorts to introduce ‘mountain running’ allowing runners to use the lift system to access mountain trails without initial climbs or hair-raising descents. In all 23 ski lifts are made available to hikers and runners.

There is also a ‘Fantasticable’ – a zip line stretch across the valley of Pre-la-Joux, over the ski lifts and the restaurants at Plaine Dranse.

The nearby Chablais Geopark focuses on the area’s glacial heritage, the way the mountains were created and used for Alpine pastures – as well as local tales and legends.
Getting there is relatively easy. Chatel is 20 minutes from the Swiss motorways, 30 minutes from Aigle railway station, and just under two hours from Geneva Cointrin international airport.