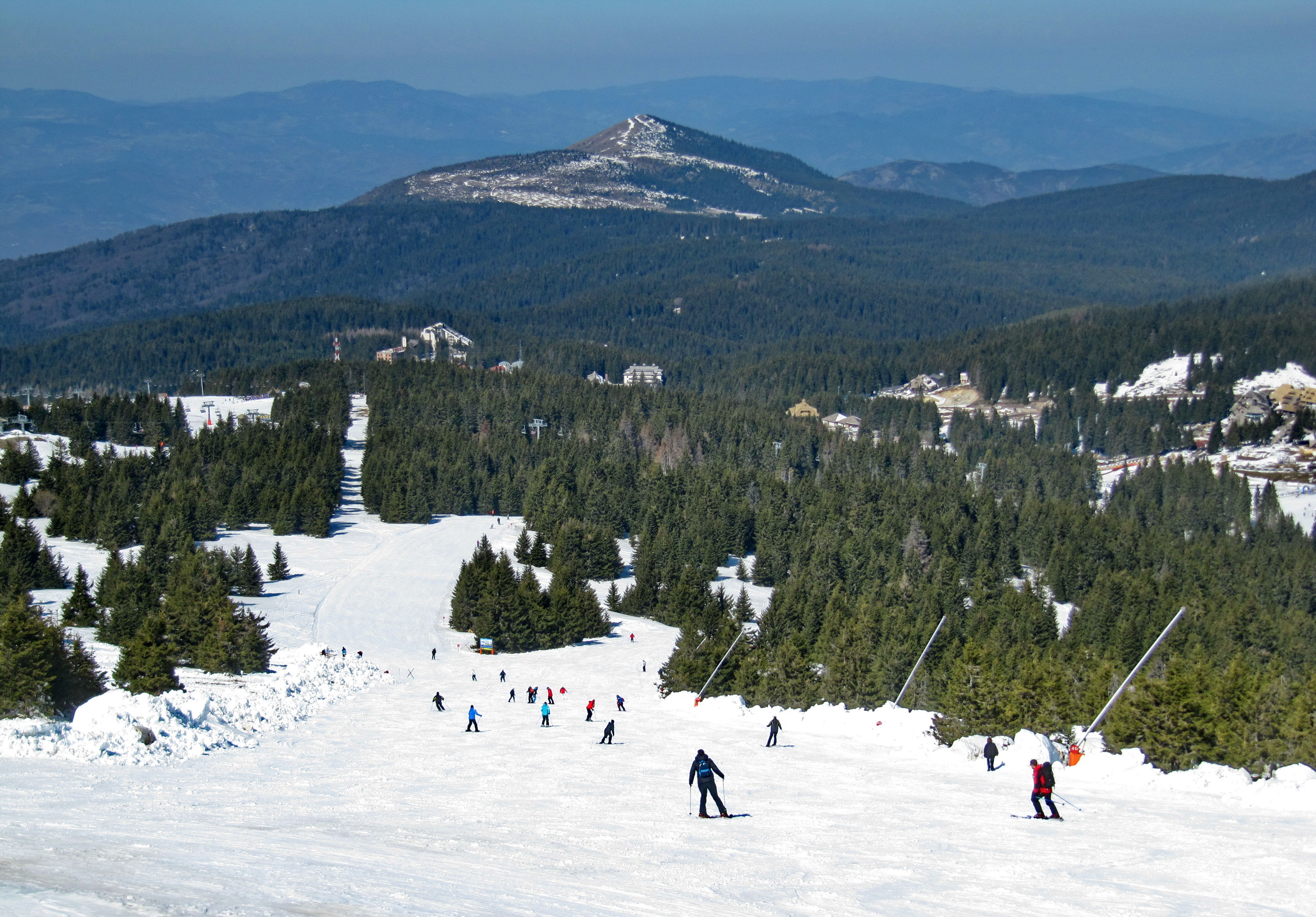 Kopaonik is the name of a mountain – at just over 2,000 metres, the highest is Serbia – and a ski resort. The latter claims to be the largest in Southeast Europe. It has 55 kilometres of ski runs – 19 blue, 11 red, and 7 black – and 27 lifts. In general slopes are wide, tree lines and not too testing. There are also Nordic ski tracks and snowpark.

Besides skiing, Kopaonik mountain, once known as ‘Silver Mountain’, is home to a 47 square mile national park.

The first cable car was built on Kopaonik in 1964. The ski resort, which sits at just under 1,100 metres, is now run by a public company, Ski Resorts of Serbia, which has invested in modern chair and drag lifts and equipment. The highest lift takes skiers up to just over 2,000 metres.

Hotels have also been brought up to scratch.

The snow season lasts from November to May with average daily temperatures well below zero in December, January, February and March. There is also snow making equipment.