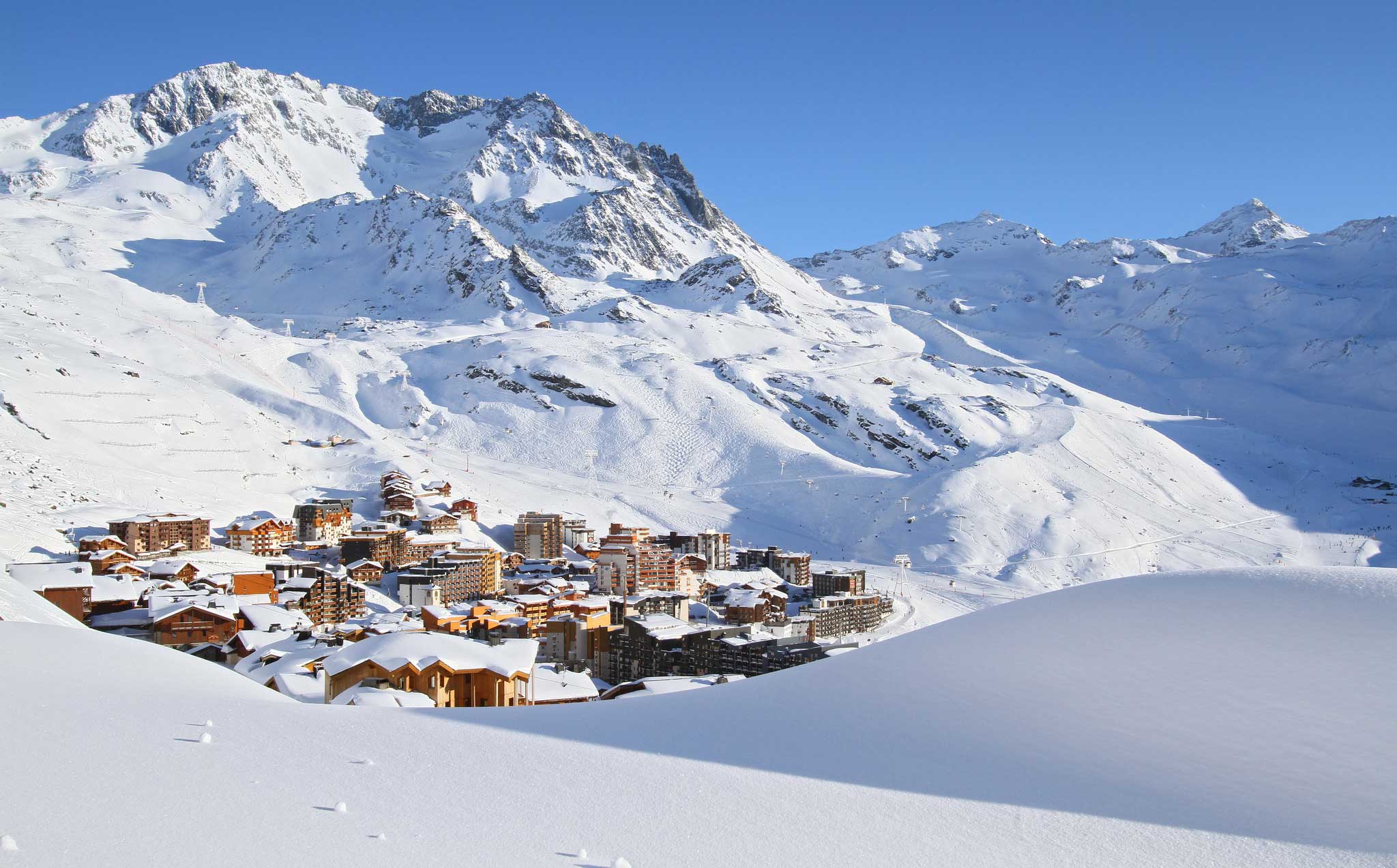 Switzerland is a small country (about one sixth the size of the UK) with a lot of skiing.

Landlocked, it contains almost all the highest mountains in the Alps including, for example, the Matterhorn that rises to just short of 4,500 metres. It also has the biggest glaciers.

The country has over 100 ski resorts spread across 10 cantons. They range from Les Portes du Soleil (the closest major ski resort to Geneva but partly in France) with its 650 kilometres of ski runs, to Zermatt, whose Matterhorn ski slopes reach up to an elevation of 3,900 metres, and Verbier and its four valleys.

All the last three are in the Valais canton, where most of the major Swiss resorts are to be found.

Although all but surrounded by the EU, Switzerland is not a member. It does, however, adhere to most of its laws, including those allowing free movement of EU citizens, and is a member of the single market. It has its own currency – the Swiss Franc – but the Euro is accepted in many tourist destinations and often elsewhere.

It is a rich country, ranking high on many satisfaction and social development surveys. The home to bankers, it is not a cheap place to visit.

Although resorts often trade on their rustic charm, it is also a controlled and efficient country where trains (and lifts and cable cars) run on time – the cuckoo clocks make sure of that.